The second local event of Anti-discrimination Pack 2.0 took place in London, Hannibal House, on 2nd November 2017. It was held by Kairos Europe for sharing the outcomes and the ideas produced by the project Anti-discrimination Pack 2.0 in which it took part along with other 5 organisations from different European countries. The trainer was Heshani Jayaratne who has been following the project since its early stages and was in charge of the previous events as well.

The workshop was divided into 4 parts:

All the participants were very positive about the project. They underlined the importance and usefulness of taking into account issues such as online discrimination. Apart from agreeing with the general structure and content of the project, the participants were also satisfied with the activities included in the Anti-discrimination Pack that will be developed as a result of the project. They commented on the importance of promoting such activities in their classrooms as often the matter of online discrimination is not taken enough into account.

To sum up, given that all the participants agreed on the gravity of the issue that the project is addressing, they seemed highly receptive towards the content of the project and the Pack. 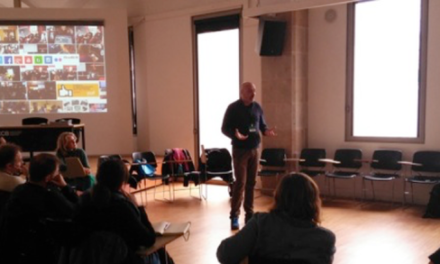 How and when to share: strategies for digital literacy education equipment based on international experiences 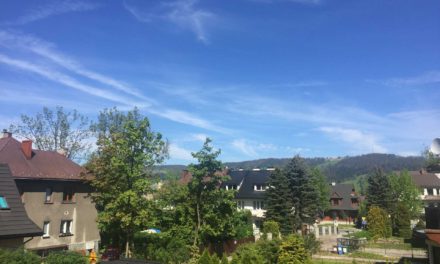